Indian Rail and its Adjacent Links 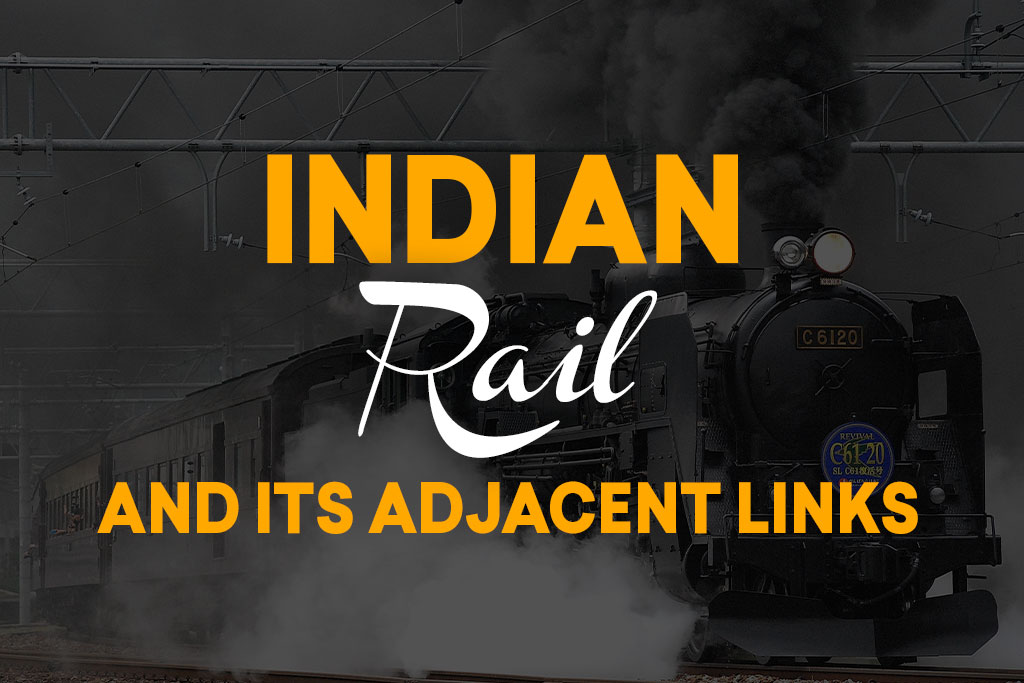 India is a vast and secular country, with a staggering population of over 1.2 billion people, it just does not seem to stop growing.  This huge population leads to India being one of the fastest-growing economies in the world. One of the main sectors of growth in this country is transport, and the most important one among all the sectors is the Railways. The Indian Railways are responsible for transporting over eight billion people and nearly a billion tonnes of freight in a calendar year. Connectivity via rail is widespread; there are more than seven thousand stations across the country and nearly a hundred and twenty thousand kilometers of track spread over a sixty thousand kilometer route. Such gigantic numbers also mean that the IR needs a large workforce in order to function properly; and it employs over a million people, making it the eighth largest employer in the world. 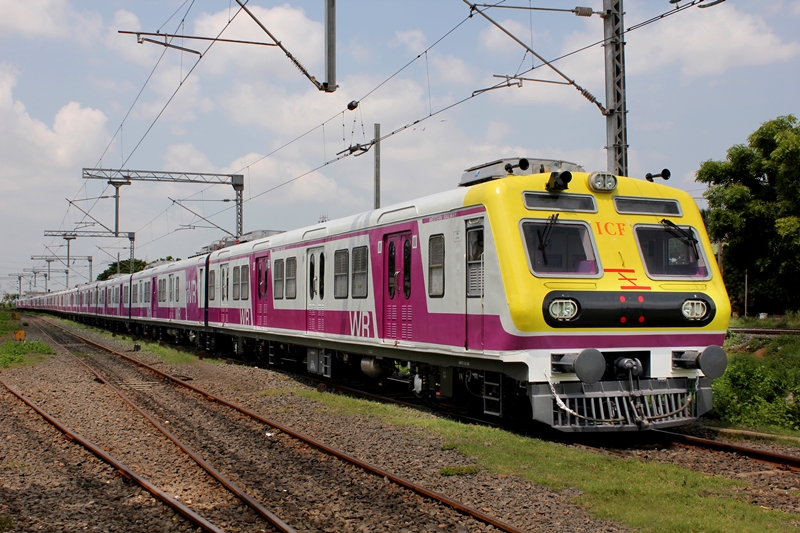 India is a neighbor to seven countries, among which the railway network is not very well developed. As of now, two trains operate to and fro Pakistan; namely the Samjhauta Express between Lahore and Delhi and the Thar express between Jodhpur and Karachi. The country of Bangladesh is connected by the biweekly Maitree Express that runs from Kolkata to Dhaka. A new line is set to start operations from the November of 2017, called the Bandhan Express which will run between Kolkata and Khulna. There are also two lines that run to Nepal, a freight link between the towns of Raxaul and Birganj and a passenger service that plies between Jayanagar and Bijalpura.

The government of Bangladesh and India have planned to start working on new lines from the January of 2015 on a new rail link to ease transport. India will build a 13kilomtere rail line from Agartala, the capital of Tripura to a south-eastern city in Bangladesh called Akhaura. This city in Bangladesh just so happens to be an important railway junction connected to Chittagong port and the resource-rich areas of Sylhet and Dhaka. This agreement was signed by the former prime ministers of India Dr. Manmohan Singh and the Bangladesh Premier Sheikh Hasina in 2010. The project has cost the Indian government an estimated thirty-nine million dollars. The project was assigned to IRCON (IR Construction Company) to lay the tracks on both sides of the border.  The Northeast Frontier Railway is responsible for the Tracks in India, which extends all the way up to the southern town of Sabroom in Tripura; this town is also only seventy kilometers away from Chittagong, Bangladesh.

No Rail link exists between Myanmar and India as of now, but a new line from Jiribam (Manipur) to Tamu (Myanmar) through Imphal and Moreh is being constructed. Since the difficulty of construction is very high, the project is set to cost the Indian government four-fifty million dollars. An eighteen-kilometer rail line from Toribari (Bhutan) to Hashimara (West Bengal) is under construction.

The train times for these trains and much more information on these international trains are easily available on the IR and other travel websites.

Rishikesh: Your one-stop for top-notch adventures in India