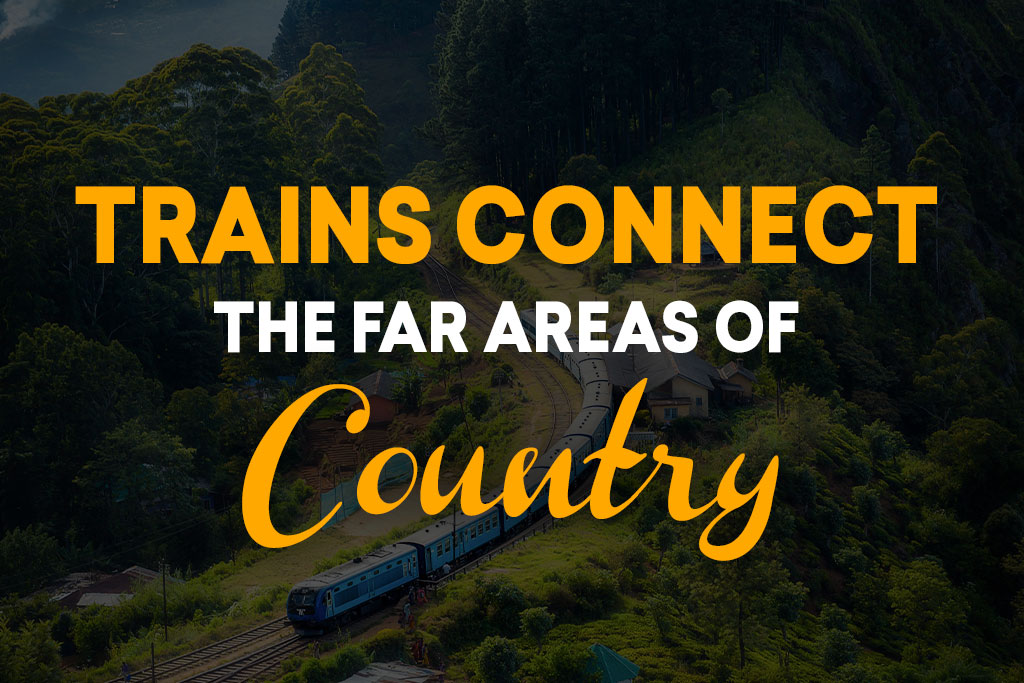 There is no reason that you should say no to train journeys. The essence of true journeys is always by train. What is the point you are flying in a plane and you couldn’t have a look at any beautiful site? What is the sense if the journey ended before it got started? The point is train journeys are long, beautiful, and eventful.

No shortage in service

If you feel that you don’t have a train to go to a specific destination then you might be missing out on something. Almost all the places in India are connected through trains. Whether you are going to a farfetched area or another city in the same state; you would find trains shuttling between for sure. Have a look at a few of the longest train journeys in India. 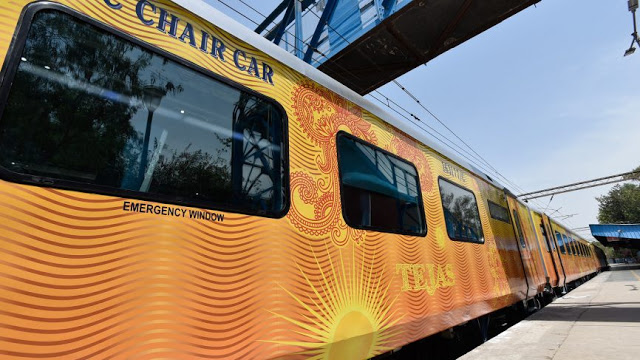 Having a running time of eighty hours and fifteen minutes and around fifty five scheduled stops, the Vivek Express encompasses the longest train route in India. It starts in northern Assam and goes all the way to southern top of India to Kanyakumari. Named after Swami Vivekananda, the weekly train was started on the occasion of the 150th birth anniversary of Indian philosopher and prophet. It is also ninth longest train route in world and passes through eight different states of country. It covers a distance of 4,233 kilometres.

The train covers a distance of 3,631 kilometres. This Ten Jammu Express shuttles between Tirunelveli south in Tamil Nadu, and Travels right up to Katra in Jammu & Kashmir. Out of 523 stations on route, it halts at sixty two stations and has a running time of nearly seventy one hours and twenty minutes. The train crosses through eleven states and runs once a week. The good part is that you can relish the availability of Train food parcel on your long train journeys so that you don’t have to go starving.

Himsagar Express covers a distance of 3,709 kilometres.  It is a weekly train, working between Kanyakumari in Tamil Nadu and Shri Mata Vaishno Devi Katra in the other end in Jammu & Kashmir. It travels across twelve of the twenty nine states in the country and is scheduled to halt at sixty seven stations. The train has a scheduled running time of around seventy hours and fifty minutes. This train is a personal favourite of the Indians down south who wish to make the pilgrimage to shrine at Vaishno Devi.

Going through Mangalore Central in Karnataka to the places called Katra in Jammu & Kashmir, Navyug Express runs for over sixty eight hours and ten minutes. The train stops at fifty eight scheduled stations on route. Navyug stands for New Era and it was introduced to enhance Jammu & Kashmir’s connectivity with rest of the country. This weekly express goes through fifteen states.

So, now you see how beautifully trains connect different corners of India. Long-distance trains have made it really easy for passengers to stay connected with their relatives and friends living in farfetched areas.

Cafe’s In Delhi, to visit on Weekend : Weekend Gateways

Chennai: The gateway to the south