Home » Travel Tips » Know about the city of lakes Bhopal

Know about the city of lakes Bhopal 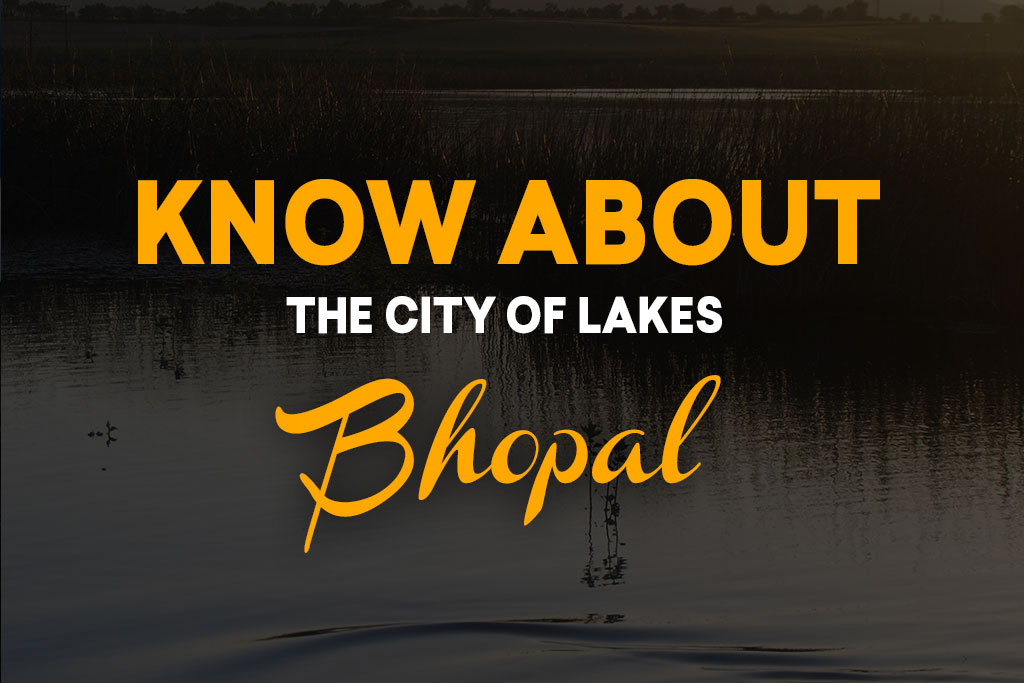 Travelling to different countries, cities, and a town is a great experience in itself, traveling not just gives you different life experiences but also help you add adventures stories to the book called Life. Not everyone gets lucky enough to travel the world but everyone can manage and find out time to at least travel the country they have been born. Travelling becomes more interesting if you find a right place to stay. With the extreme use of internet these days everything is simple and easy, hence finding an accommodation in any of the city is easy and instant. There are numerous portals that have been growing day by day to help you have safe travels. What you need to do is pick the destination, pack your bags and leave, rest will be taken care. 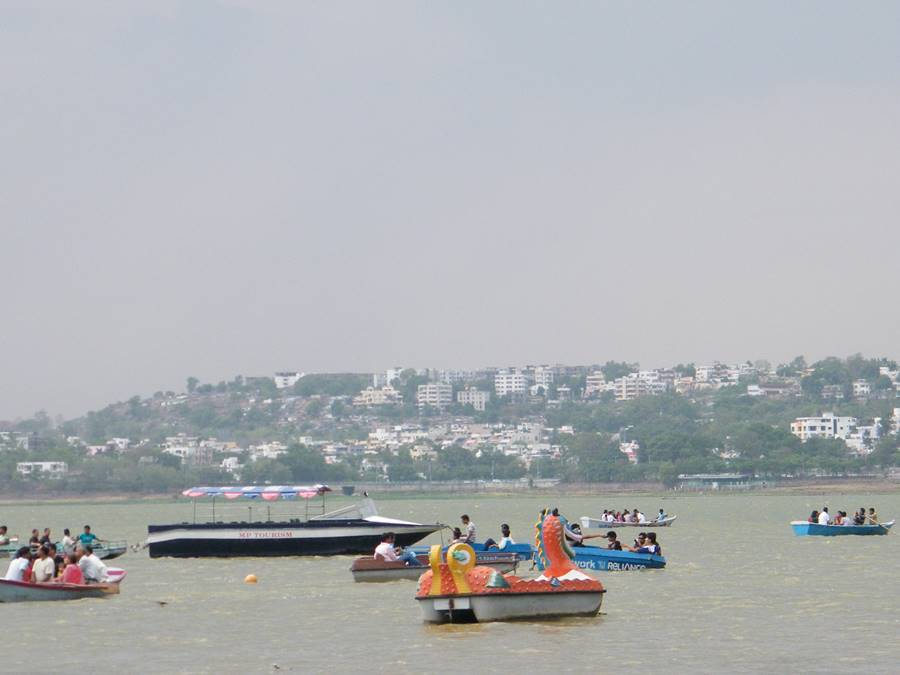 One of a fascinating state in India is Madhya Pradesh, with the capital city Bhopal. The place is very popular among the people for its beautiful lakes, food, and culture. The city has a lot of natural as well as artificial lakes and hence sometimes called as city of lakes. Despite a lot of industrialization, the city has efficiently maintained its greenery and the old world charm. The crowded markets, which are still running the same way they used to run in the ancient times is something that fascinates the history enthusiasts. The city is still divided into old Bhopal and new Bhopal, which is planned and full of parks and gardens. Due to the high level of popularity, one can find numerous hotels in the city, hotels near Gandhi Medical collegeare quite cheap and have been appreciated by many visitors for their hospitality. Bhopali cuisine is very much inspired by the Mughal cuisine as the city was once home to many people from the Muslim community, hence Bhopal can be visited by the people who want to know about the Muslim culture from the ancient times.

Plenty of accommodations can be found when you are in Bhopal that too at the best price. You can decide your own budget range, mid-range to luxury everything is available. As the city is inspired by the Mughal culture, one can easily see that by the hospitality they provide, the food they serve. Not just the local food, the city has a lot of international food brands like Mcdonald’s, Domino’s, KFC etc. You can find numerous sources of entertainment too, the local dance and singing shows, poetry shows are a must watch.

Places to visit in Bhopal

Bhopal has a lot of places that can be visited and can become a part of your memories, some of the best and well-known places are:

The place has lot to offer to those who want to explore the history of India, how people lived during the ancient times and how slowly the modernisation is taking over the real essence of the Indian culture.