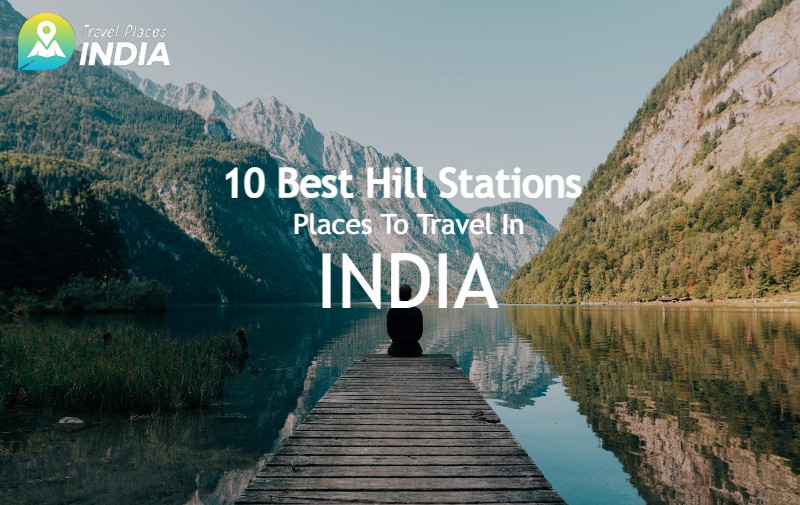 Munnar is located in Malayalam, it is a town and hill station located in the Idukki district of the southwestern Indian state of Kerala. Munnar also has the highest peak in South India, Anamudi, which towers over 2,695 m. 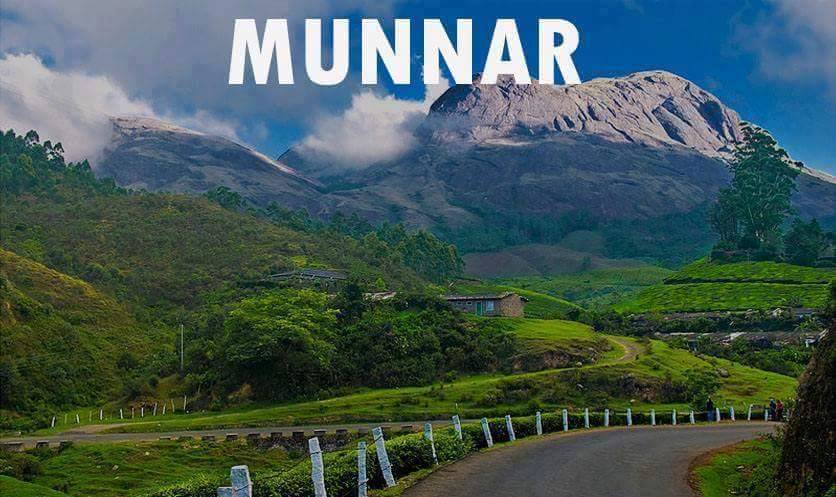 Manali is a high-altitude Himalayan resort town in India’s northern Himachal Pradesh state. It has a reputation as a backpacking center and honeymoon destination. Set on the Beas River, it’s a gateway for skiing in the Solang Valley and trekking in Parvati Valley. It’s also a jumping-off point for paragliding, rafting and mountaineering in the Pir Panjal mountains, home to 4,000m-high Rohtang Pass. 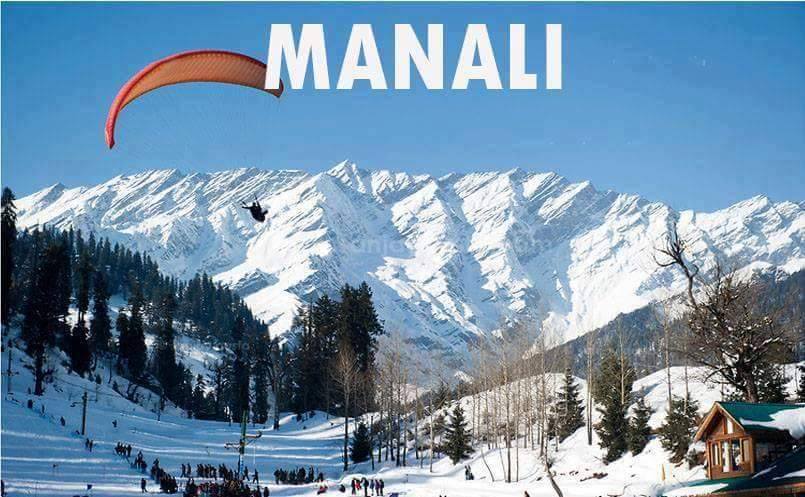 Ladakh is a region in Indian state of Jammu and Kashmir that currently extends from the Kunlun mountain range to the main Great Himalayas to the south, inhabited by people of Indo-Aryan and Tibetan descent. 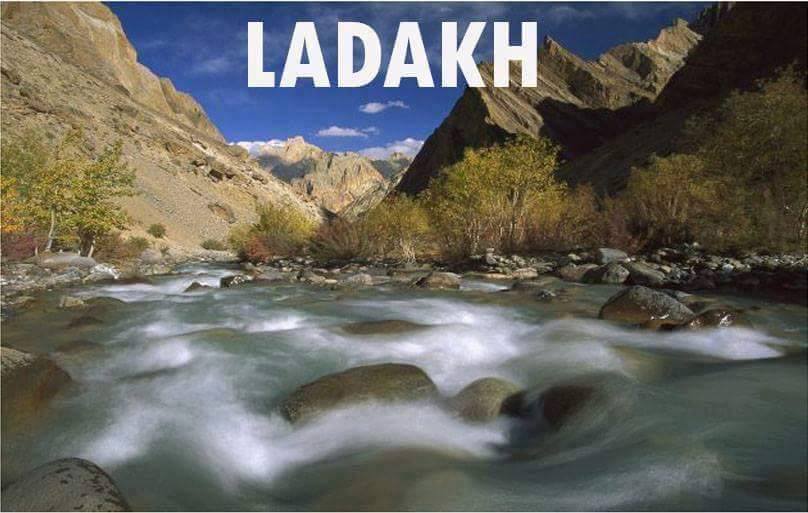 Shimla is the capital of the northern Indian state of Himachal Pradesh, in the Himalayan foothills. Once the summer capital of British India, it remains the terminus of the narrow-gauge Kalka-Shimla Railway, completed in 1903. It’s also known for the handicraft shops that line The Mall, a pedestrian avenue, as well as the Lakkar Bazaar, a market specializing in wooden toys and crafts. 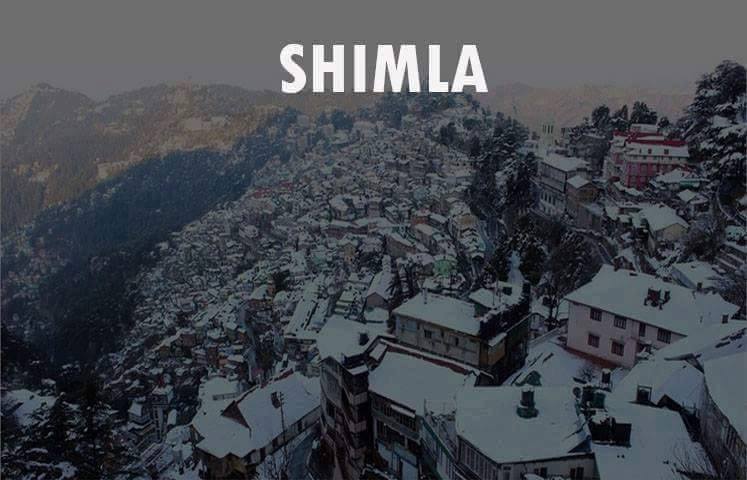 Auli is a Himalayan ski resort and hill station in the north Indian state of Uttarakhand. It’s surrounded by coniferous and oak forests, plus the Nanda Devi and Nar Parvat mountains. A long cable car links Auli to the town of Joshimath. North of Auli are the colorful Badrinath Temple, a Hindu pilgrimage site, and the Valley of Flowers National Park, with its alpine flora and wildlife like snow leopards and red foxes. 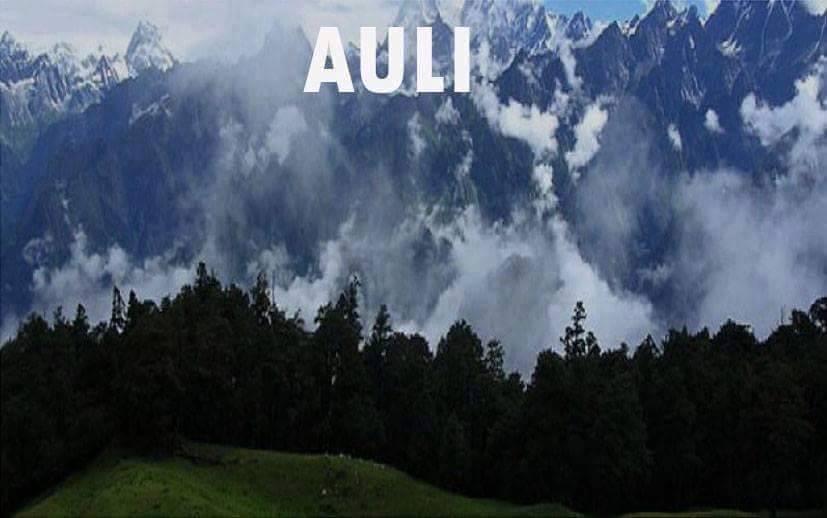 Dharamshala is a city in the Indian state of Himachal Pradesh. Surrounded by cedar forests on the edge of the Himalayas, this hillside city is home to the Dalai Lama and the Tibetan government-in-exile. The Thekchen Chöling Temple Complex is a spiritual center for Tibetan Buddhism, while the Library of Tibetan Works and Archives houses thousands of precious manuscripts. 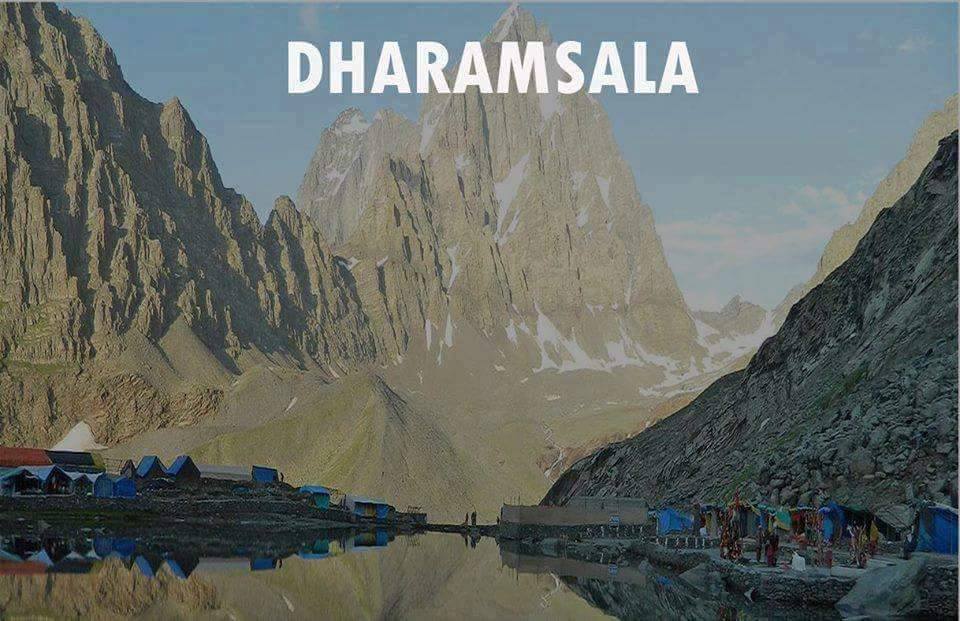 Mussoorie is a hill station and a municipal board in the Dehradun District of the northern Indian state of Uttarakhand. It is located about 35 km from the state capital of Dehradun and 290 km north from the national capital of New Delhi. 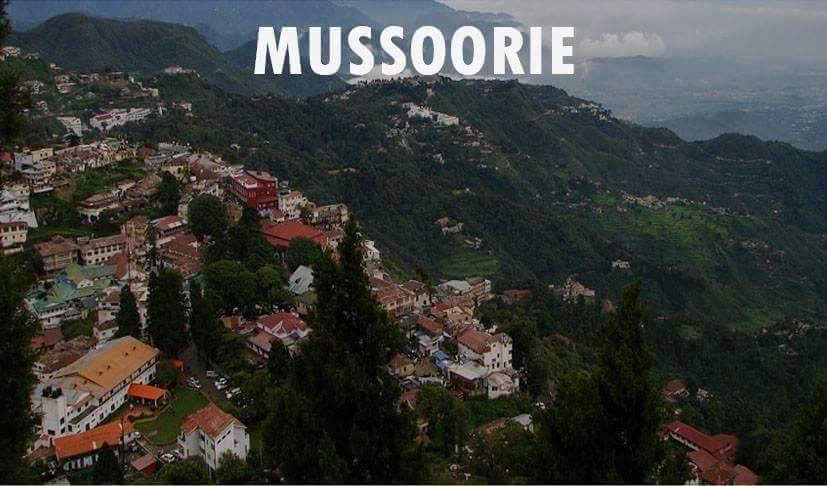 Mount Abu is a hill station in western India’s Rajasthan state, near the Gujarat border. Set on a high rocky plateau in the Aravalli Range and surrounded by forest, it offers a relatively cool climate and views over the arid plains below. In the center of town, Nakki Lake is a popular spot for boating. Close by are the centuries-old Dilwara Temples, ornately carved from white marble and of great spiritual importance. 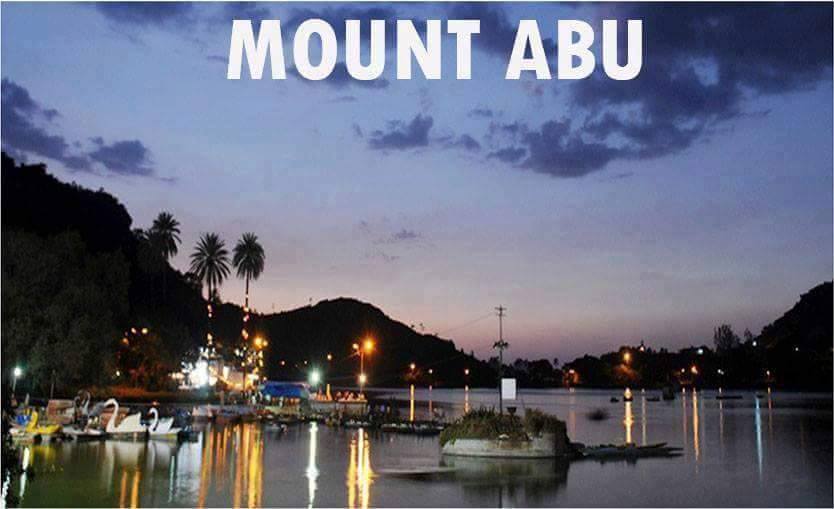 The Spiti Valley is a desert mountain valley located high in the Himalaya mountains in the north-eastern part of the Indian state of Himachal Pradesh. The name “Spiti” means “The Middle Land”, i.e. the land between Tibet and India. 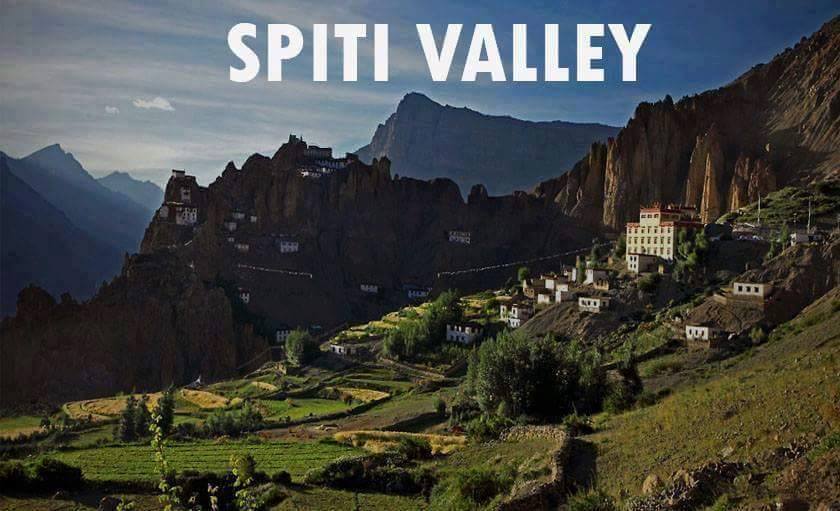 Nainital is a Himalayan resort town in the Kumaon region of India’s Uttarakhand state, at an elevation of roughly 2,000m. Formerly a British hill station, it’s set around Nainital Lake, a popular boating site with Naina Devi Hindu Temple on its north shore. A cable car runs to Snow View observation point (at 2,270m), with vistas over the town and mountains including Nanda Devi, Uttarakhand’s highest peak. 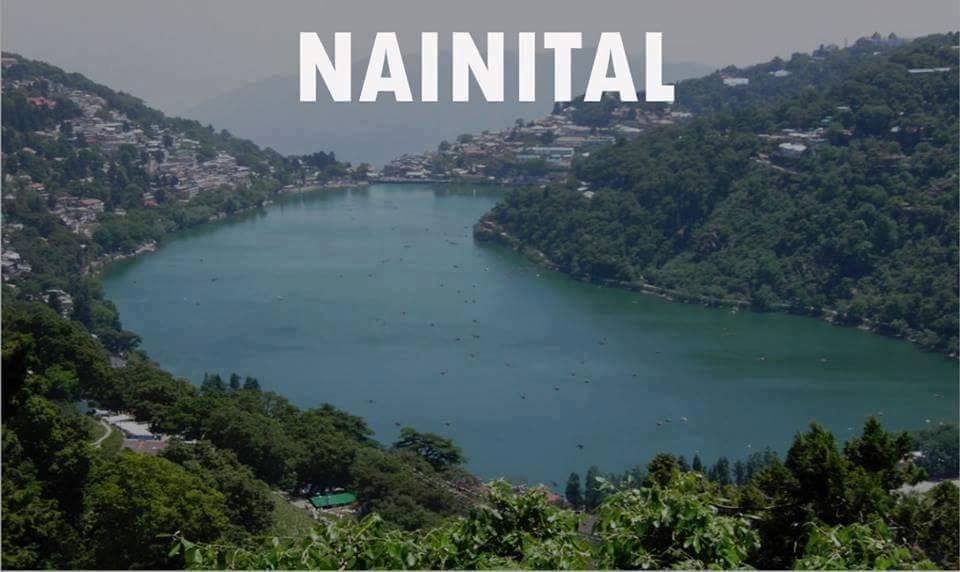