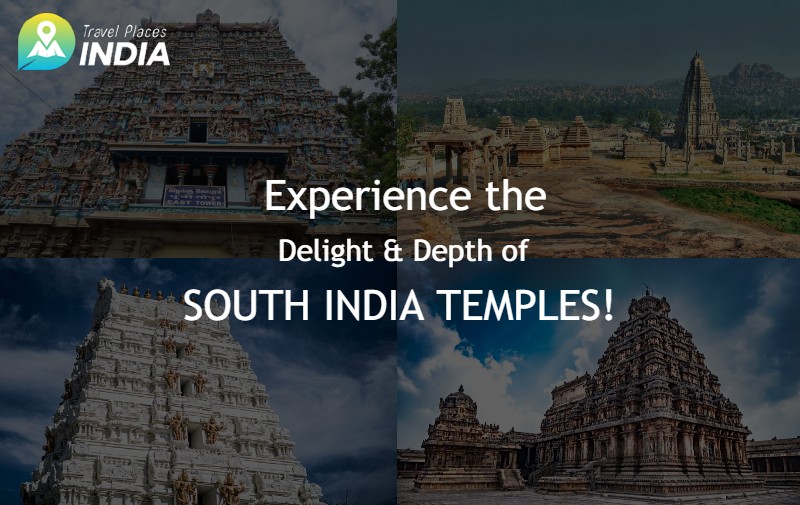 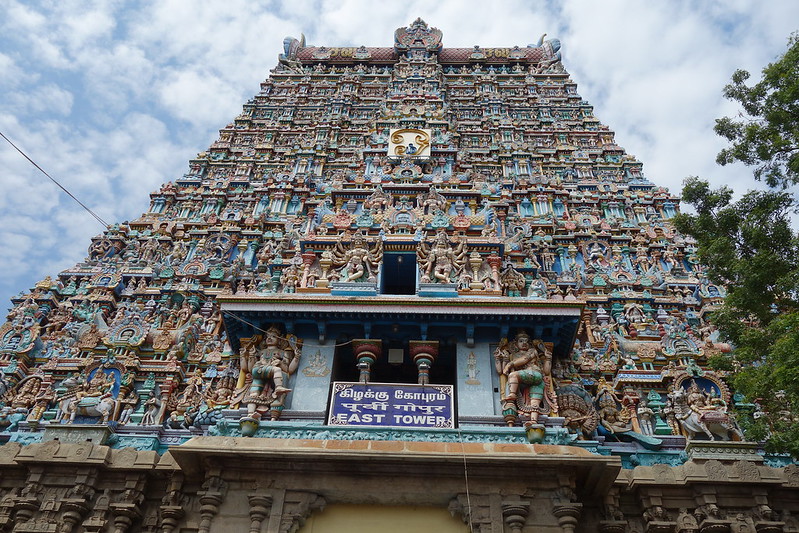 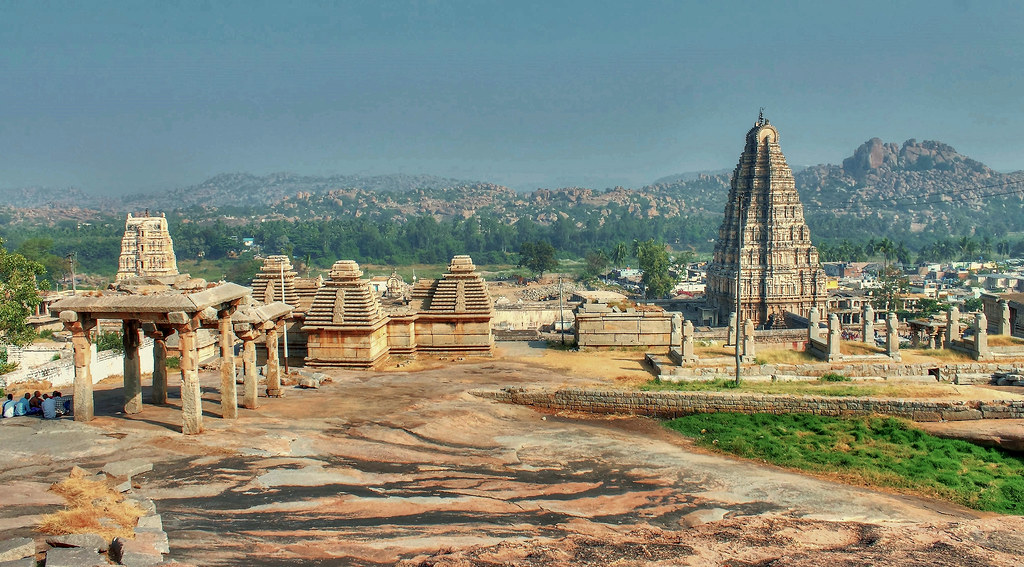 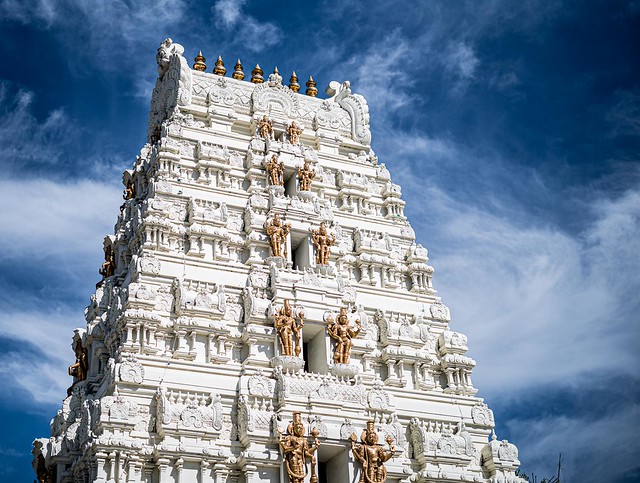 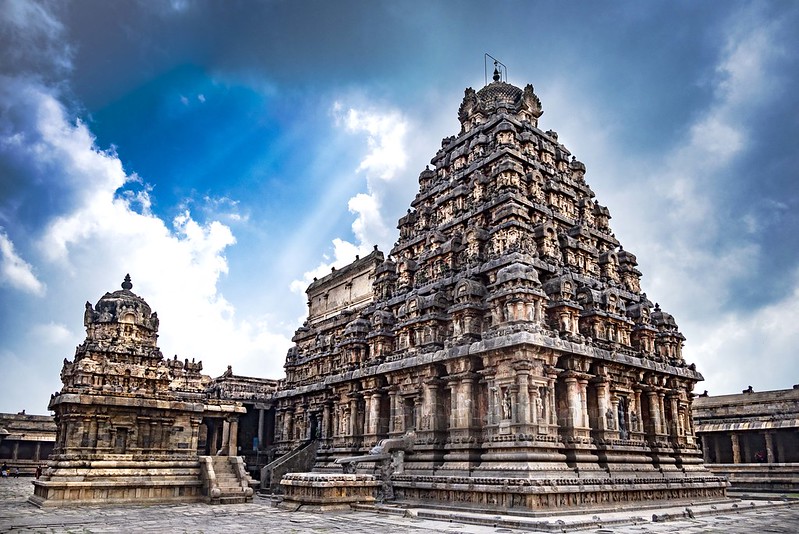 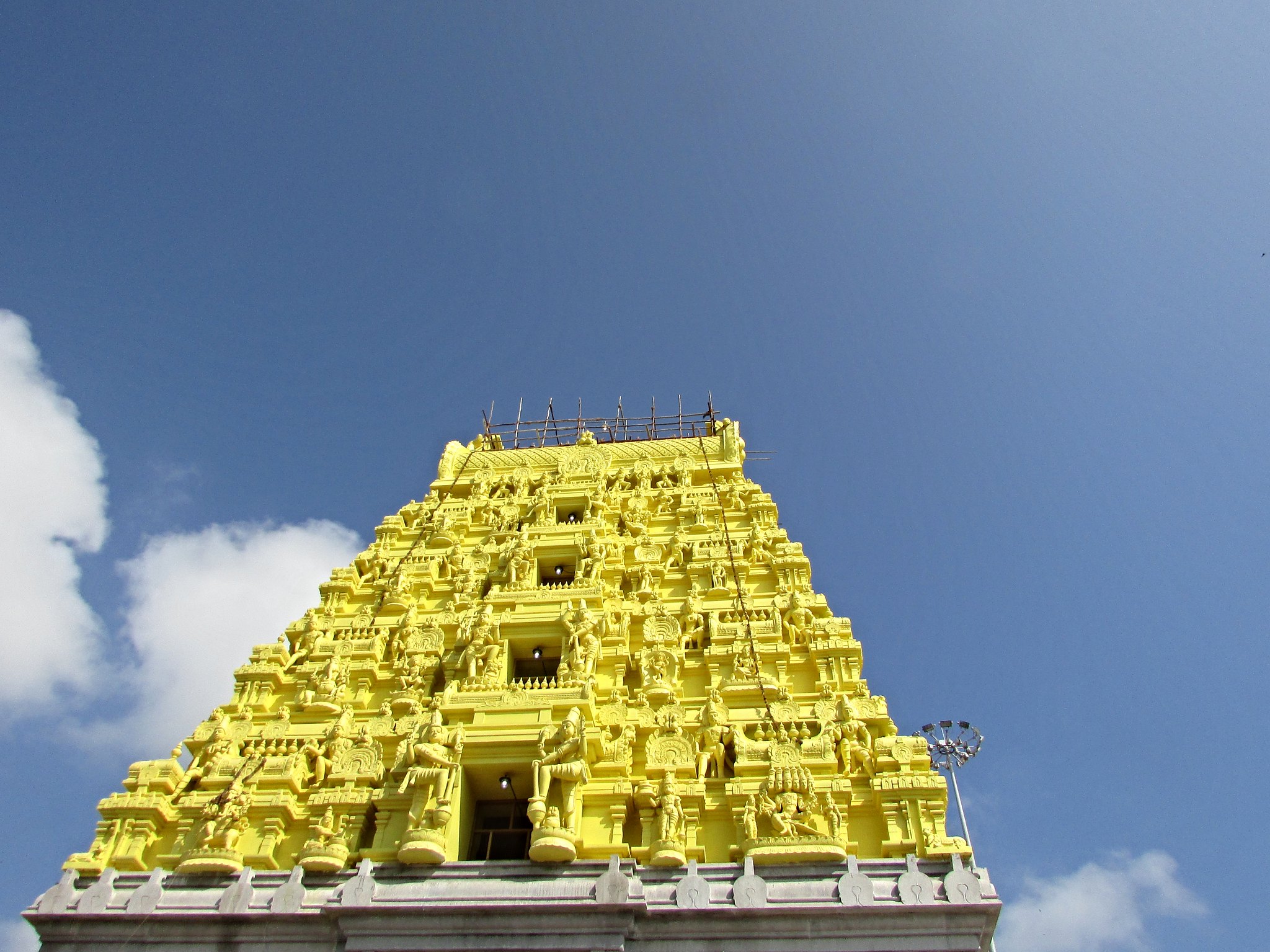 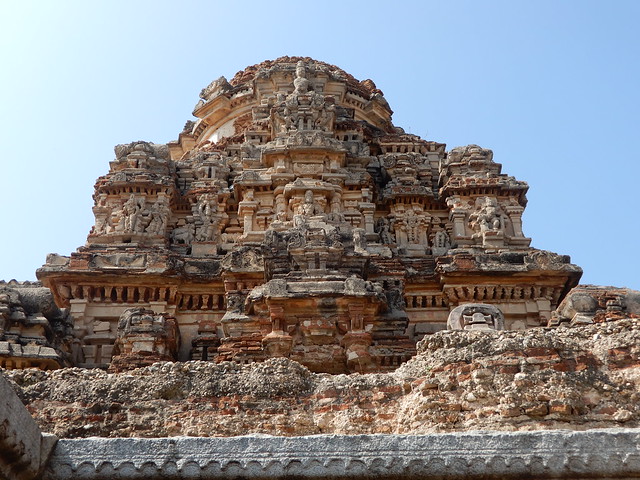 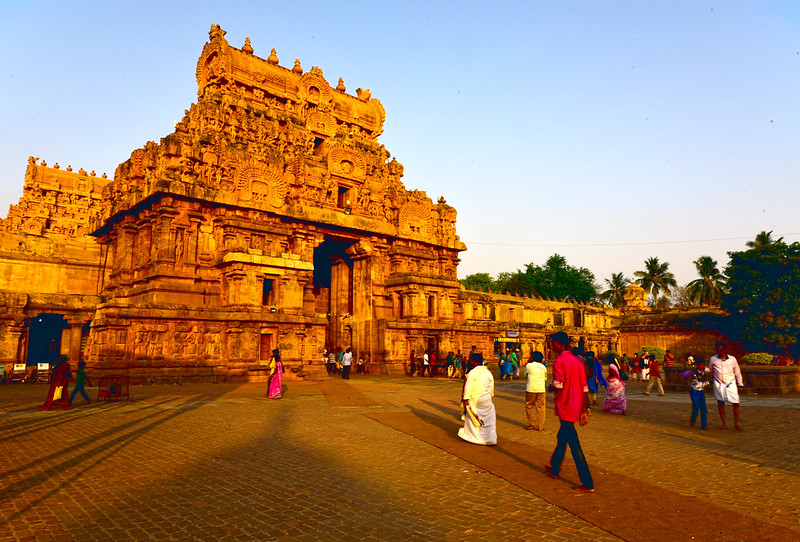 15 Best Rainforests in the World That Might Surprise You 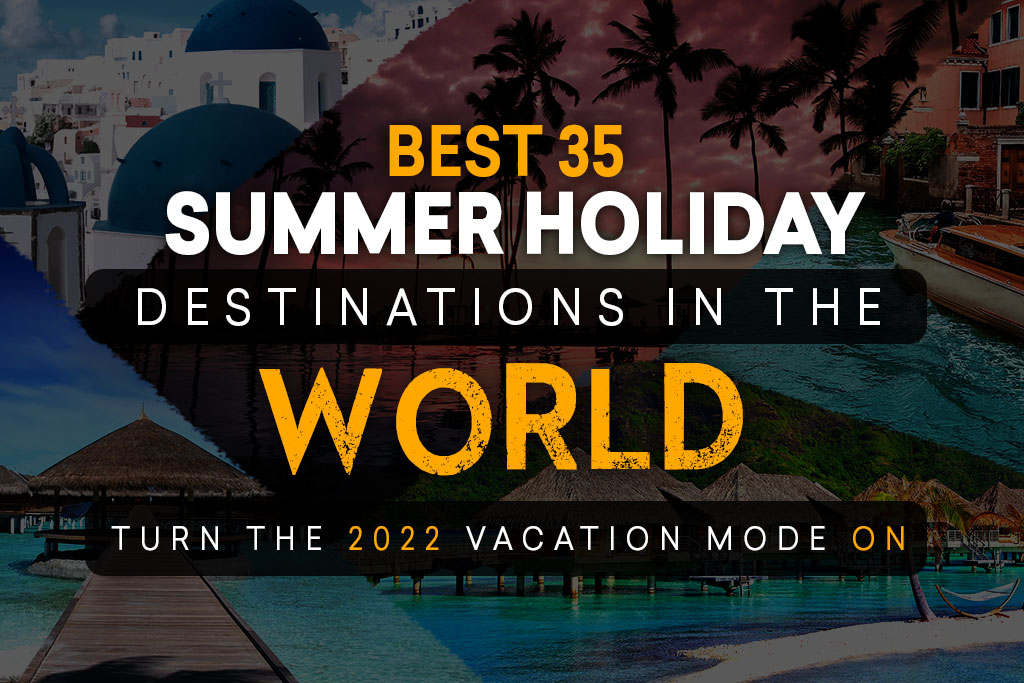 Best 35 Summer Holiday Destinations In The World: Turn The 2022 Vacation Mode On