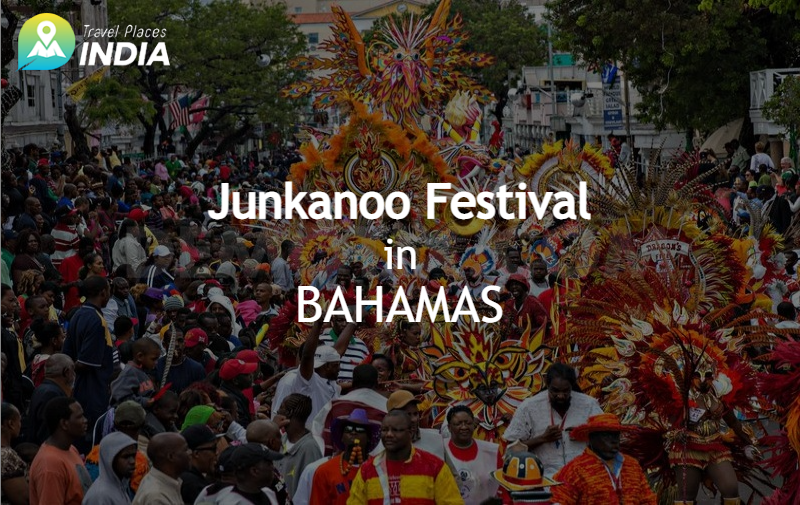 Have you ever been to Bahamas before? Well your journey is complete if you visited Bahamas without attending Junkanoo festival. This is a Bahamian cultural expression, firstly commercialized in 1920. It’s the most exciting display of combination of music, art and dance at one place. The parade displaying colorful and elaborate costumes in variety of shapes, and colors, and most often, beyond our wildest imagination.

While dancing and performing, they also compete for the prizes offered. Thus, becoming more competitive and the participants are forced to be more creative, and of course, giving us even greater exciting tourist attraction.

The Junkanoo festival is made possible by the effort of the whole community. Families, friends and neighbors gather within groups which consist of 500 to 1000 members. These groups perform together at the parade. The preparation took months ahead with intense practice for the dancers, musicians, and costume creation. 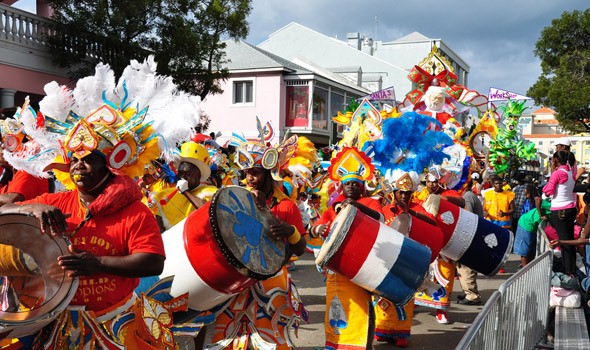 Currently, there are four (4) major Junkanoo groups that compete earnestly every year for the grand prize. The “Valley Boys” and the “Saxons Superstars” are considered to be the two senior groups. We now have “Roots”, which was formed in 1991. There is also the “One Family” Junkanoo group, which was formed and organized in 1993.

Beside the fancy costumes, the vital part of the festival is the music. The rhythmic sound of goatskin drums, cowbells and whistles are accompanied by a separate brass section. Following the tradition by their ancestors, the local people stretch goatskin across the drum opening and tune it by burning a candle under the skin to tighten it to the right pitch. 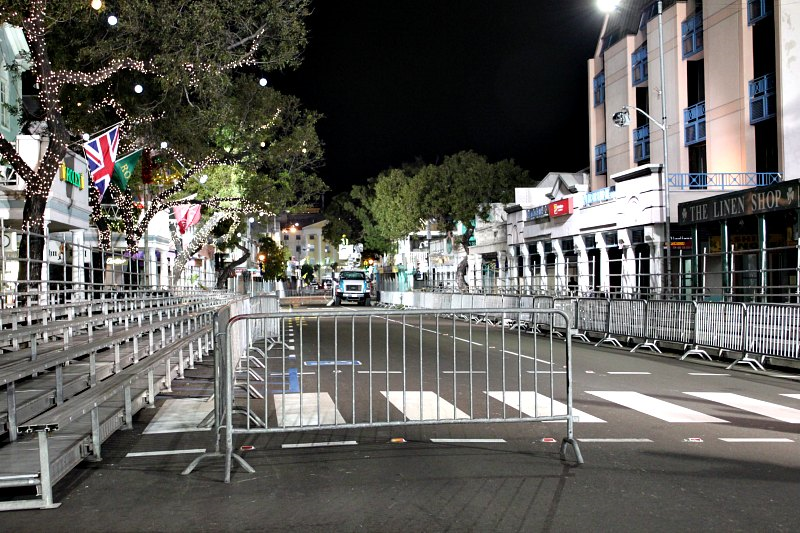 Not every moment of the year you can witness this unique parade. The Festival is held on the Bay Street twice a year, 1st of January, and every 26th of December. The parade normally begins with a shotgun start at 2 am in the morning (yes, it’s before the dawn!), and continues until approximately 9 am when the results of the parade are publicly announced in world-famous Rawson Square. But winning is really not everything here actually. Since the excitement of preparation and rocking to the sounds of Junkanoo drummers, cowbellers and dancers, completely exonerate us to get up and rushly go to Bay Street that early in the morning to get the best spot to witness the parade.

According to Trip Firstan Online hotel booking website, these are the best hotels and resorts you could find in Nassau, Bahamas, while you are staying for Junkanoo festival: