Best Places to Visit in Jodhpur

The royal, the majestic, the plush and the extravagant, that’s how one can describe the grandeur of the royal state of Rajasthan. Filled with many brave stories of Rajput warriors, kings and queens Rajasthan holds a significant position in India Tourism. One of the most amazing cities that still hold the same charm and aura of Rajputi aura is Jodhpur.

Jodhpur is also called the Blue City because the houses, alleys and all the things here are colored in the hues of blue. Popularly also known as the Sun City, the city of Jodhpur is listed as the second largest city of Rajasthan. Established in year 1459 AD, the city was named after its founder King RaoJodha. Here in this post we are going to discuss about the best places in Jodhpur that one can visit during their Rajasthan Tourism. The majestic fort of Mehrangarh is one of the largest forts in India. People from all over the world come to see the grandeur of this majestic palace. The fort of Mehrangarh is situated at the height of 400 feet above the city. In the year 1459 when the city was established, the foundation of fort was also established by the king RaoJodha. The fortification took place for many centuries but when the fort was completed it has become one of the wonders of Rajasthan. One can simply see the signs of various centuries in the architectural style of the fort. In terms of tourism, the fort holds a significant position. It is a beautiful palace, one of its kinds and listed as one of the major tourist attractions of the city. Jodhpur is the house of many beautiful heritage sites and monuments which makes it a perfect tourist hub. Jaswant Thada is one such place which enhances the beauty of the city. Jaswant Thada in Jodhpuris a cenotaph which was built in year 1899 in the honor of Mahraja Jaswant Singh. One can find many portraits of Rajputi rulers inside the port along with many other artistic marvels inside the palace. Jaswant Thada is located near the Mehrangarh Fort which makes this place a perfect tourist spot and gives the palace a bigger and better picture of majestic Mehrangarh Fort.

Christened after the name of its constructor BalakRaoParihar, BalsamandSamnad Lake is featuring as a major tourist spot in the Jodhpur. The lake was founded in 1159 AD is supposed to be one of most beautiful artificial lake of Rajasthan. The Lake is lying on the route of Jodhpur –Mandore and has served as the water reservoir for the village of Mandore earlier. Today this lake has now been transformed to an artificial lake. You will love watching lush green lawns and garden with birds and peacocks roaming their indulged in their daily activities. A beautiful and grand palace that keeps a prominent position in Jodhpur Tourism, Ummaid Bhawan Palace is believed to be one of the newest and last constructed palaces in India. The architecture and designed of the palace are great attraction which attracts the travellers from all across the globe. The palace is divided into three parts one of which is still holds by the royal family of Jodhpur. The other part is now been converted into the Heritage Hotel and the last and third part is now converted into the museum that is compact with royal art pieces of the bygone Rajputi era. Constructed in year 1929, the fort was completed in the year 1943 and is featuring as the major Jodhpur tourist attractions. Located next to the very famous Sardar Market, the Clock Tower (GhantaGhar) is one of the most amazing tourist spot in Jodhpur. It is also a prominent landmark of the Sun City. This amazing tourist spot is a tall colossal tower and was built by Maharaja Sardar Singh in year between 1880 and 1911. The close proximity of the tower with the major market of the city adds the value to this place. One can find a wide range of handicrafts, antiques, miniature elephants and many other things including silvery jewelry and much more.

All these places that we discussed above are some of the most amazing tourist attractions. Along with this you can also going to visit the very famous Mandore Gardens, RaoJodha Desert Rock Park, Kailana Lake and many more places which will give you a fine idea about the best and regal lifestyle of Jodhpur city. A visit to Jodhpur will be pleasant and memorable visit of your life. 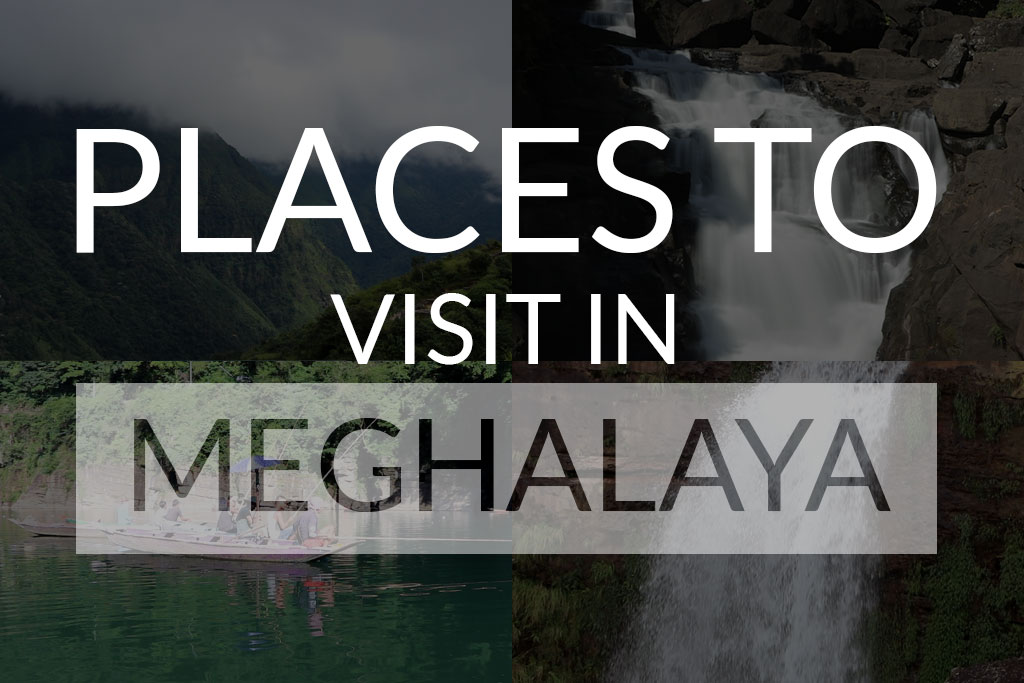 Places to visit in Meghalaya 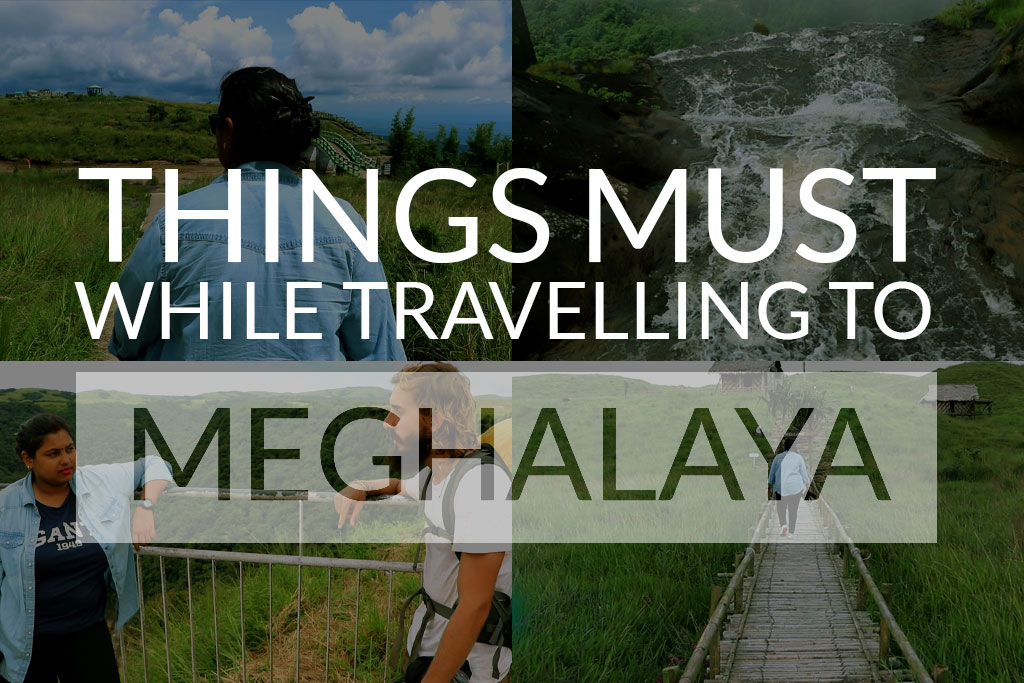 Things must while be traveling to Meghalaya 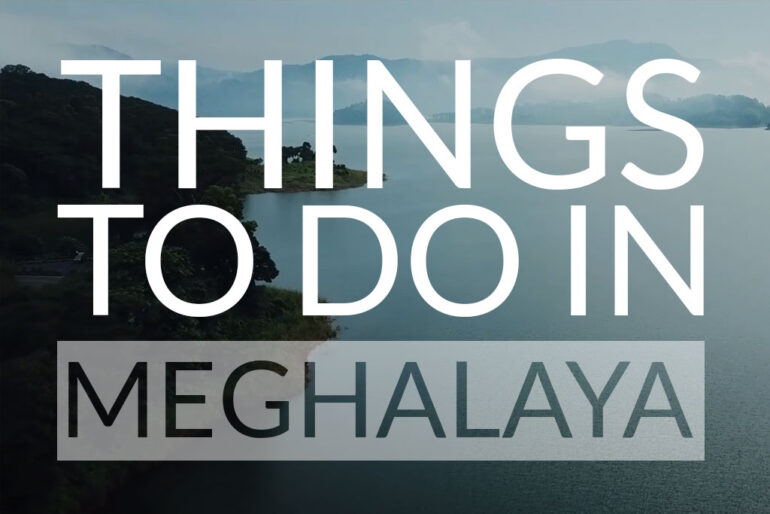 Top 15 Things To Do In Meghalaya